Unlike the sea creature with which it shares a name, the Lincoln Nautilus luxury crossover is steadily evolving. It was refreshed just two years ago when it adopted the Nautilus name (it was previously called MKX) as well as an updated exterior and turbocharged engine lineup. For 2021, the Nautilus doesn’t change much on the outside, but it does get a thoroughly redesigned interior.

The exterior design updates to the Nautilus are hardly noticeable. The lower intakes on the bumper have been closed up and smoothed over, giving the fascia a slightly cleaner design. The opposite has happened at the back where the faux diffuser area has been given a bit more detailing. Otherwise, the rest of the crossover is unchanged, from the corporate grille to the deeply creased lines over the wheel wells. 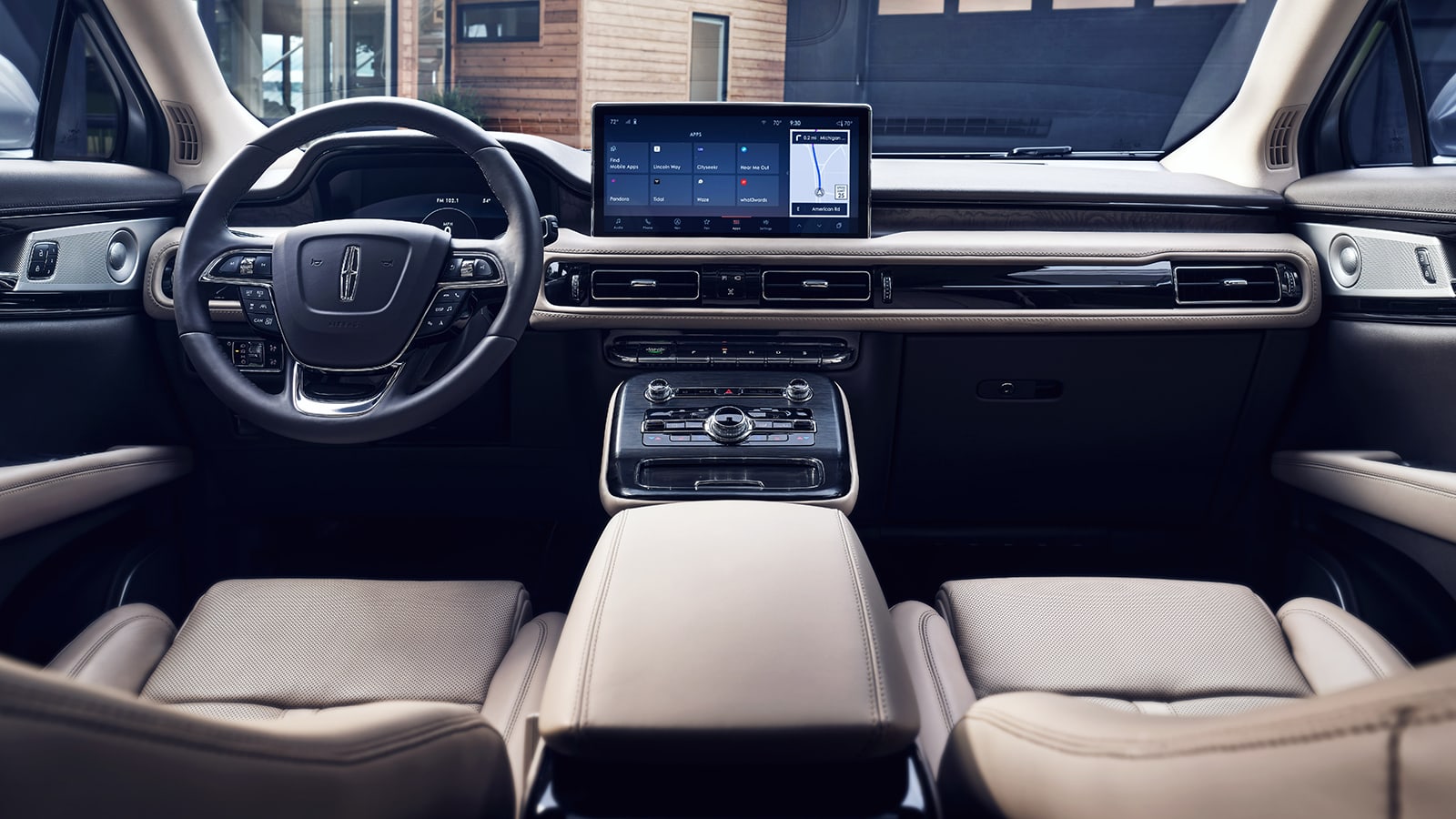 The inside is the big draw, where the flowing, but somewhat plastic-looking design has been replaced by a glitzier design based on the interiors of the rest of the Lincoln lineup. It features a low, horizontally-oriented dual-plane dashboard with lots of chrome and leather or leatherette. It also has a gap between the center console and center stack that gives the console a bit of a floating appearance. Another big change is the availability of a 13.2-inch infotainment screen running Sync 4. It’s the largest screen offered on any Lincoln model. It’s also 1.2 inches larger than the unit in its cousin, the Ford Edge. But unlike the Edge’s screen, this one is mounted horizontally, and it doesn’t appear to replace many, if any, buttons and knobs. Along with Sync 4 comes natural speech recognition, over-the-air updates and wireless Apple CarPlay and Android Auto.

Mechanically, the Nautilus is unchanged. The standard engine is a turbocharged 2.0-liter four-cylinder making 250 horsepower and 280 pound-feet of torque. A turbocharged 2.7-liter V6 with 335 horsepower and 380 pound-feet of torque is available as an option. Both engines come with an eight-speed automatic transmission. Front-wheel drive is standard with all-wheel-drive as an option.

The new Nautilus goes on sale early next year. Pricing hasn’t been announced, but shouldn’t change drastically from current pricing. The current Nautilus starts at about $42,000.