Last year, Jaguar created its very first concept car made specifically for the Gran Turismo video game series, and this year it’s following it up with an even faster racing variant. It’s called the Jaguar Vision Gran Turismo SV, and it has some pretty wild specifications.

This virtual racing machine no longer uses three motors, but four, with the extra motor being fitted to the front and allowing torque vectoring at all four wheels. Output has increased substantially to 1,877 horsepower and 2,478 pound-feet of torque. The regular Jaguar Vision Gran Turismo “only” made 1,005 horsepower and 885 pound-feet of torque. Jaguar claims a 0-60 mph time for the SV of 1.65 seconds and a top speed of 255 mph.

That top speed might be higher if it weren’t for the various aerodynamic aids adding downforce. It has a huge splitter, diffuser and long adaptive rear wing. The car can create up to 1,000 pounds of downforce at 200 mph. 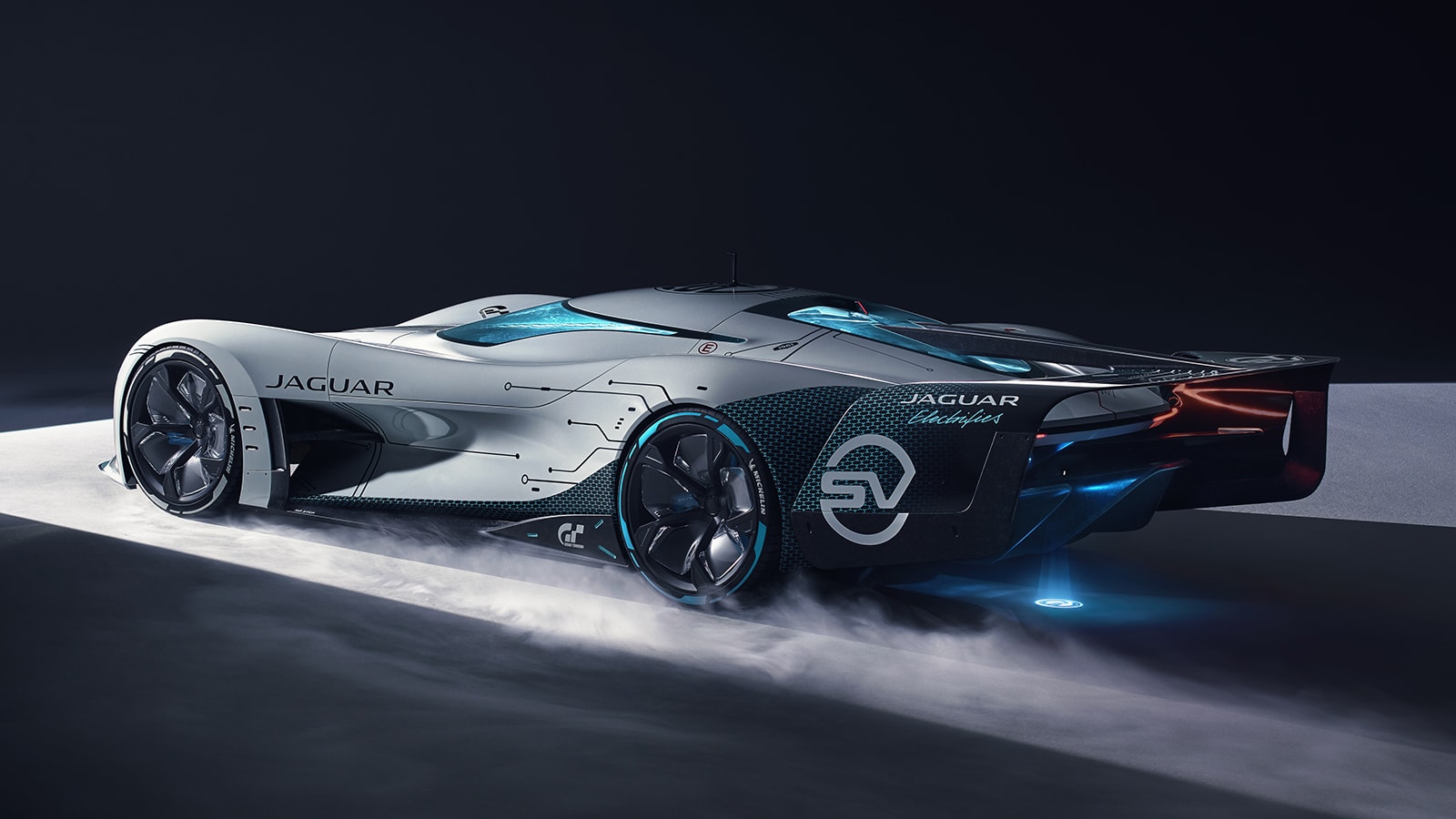 One other wild performance feature is the cooling system for the lithium-ion battery pack. It has a coolant circuit with liquid nitrogen that ensures the battery doesn’t overheat when discharging the massive amount of electricity to run the powerful motors.

Though Jaguar will likely never actually produce a functional version of this car in real life, the company did at least create a full-size model of it. It should be impressive in person given its extraordinarily low, wide and long shape. We’re hoping it shows up at car shows when the pandemic subsides.

‘Rocket League,’ ‘Ride 4,’ and ‘The Crew 2’ all get awesome content updates

These five great winter car accessories are all on sale today

‘Rocket League,’ ‘Ride 4,’ and ‘The Crew 2’ all get awesome content updates

These five great winter car accessories are all on sale today